You can find on this page the Chicago zipcodes map to print and to download in PDF. The Chicago zip code map presents postal codes, address lookup and code list of Chicago in USA.
Each administrative division on Chicago postcodes map maintains its own postal code for mail delivery purposes. Having the correct code is essential to your mails delivery. 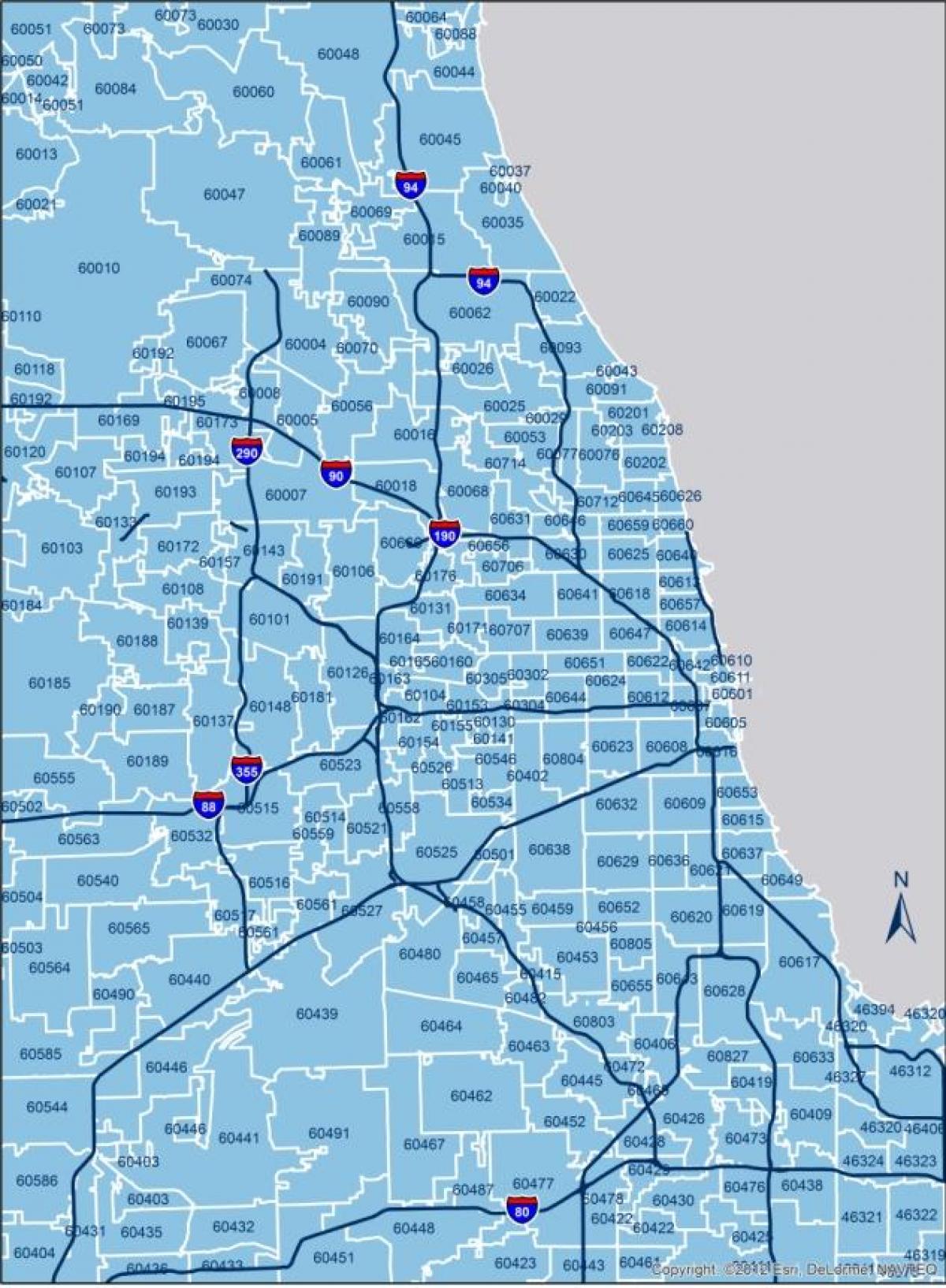 The Chicago postcodes map coordinates of latitude and longitude for Chicago 60697 are 41.8119, -87.6873. Chicago Post Office ZIP Code is 60697, Chicago has 84 postcode. Chicago is located in Illinois, Cook, United States. Multiple areas in Chicago are represented with a single postal code within a region.